Please Contact Us to check availability & make an order

Why it works:
Machines similar to the VSFX3 have been used in entertainment for nearly 100 years but previous versions were noisy and unreliable.  City Theatrical redesigned this machine from the ground up with an advanced drive system that makes it completely smooth and completely silent.   The VSFX3 utilizes an 18″ glass disk to produce stunning visual effects.  The large disk allows effects to move horizontally across the gate for maximum realism.  Other devices that use smaller disks can’t do this.

What you can do with it:
Make incredibly realistic clouds move across your backdrop, or make realistic flames and fire.  Make rippling water, rain, or snow.  And make wildly creative effects with our Vapor Trails disk.  See our videos below for examples.  These are effects that creative designers will love!

Where the VSFX3 has been used:
Shows like the Broadway and West End productions of Mary Poppins and The Woman in White, Dirty Dancing, Oklahoma, and Lord of the Rings have all utilized VSFX technology to create visual effects that were important to the productions. 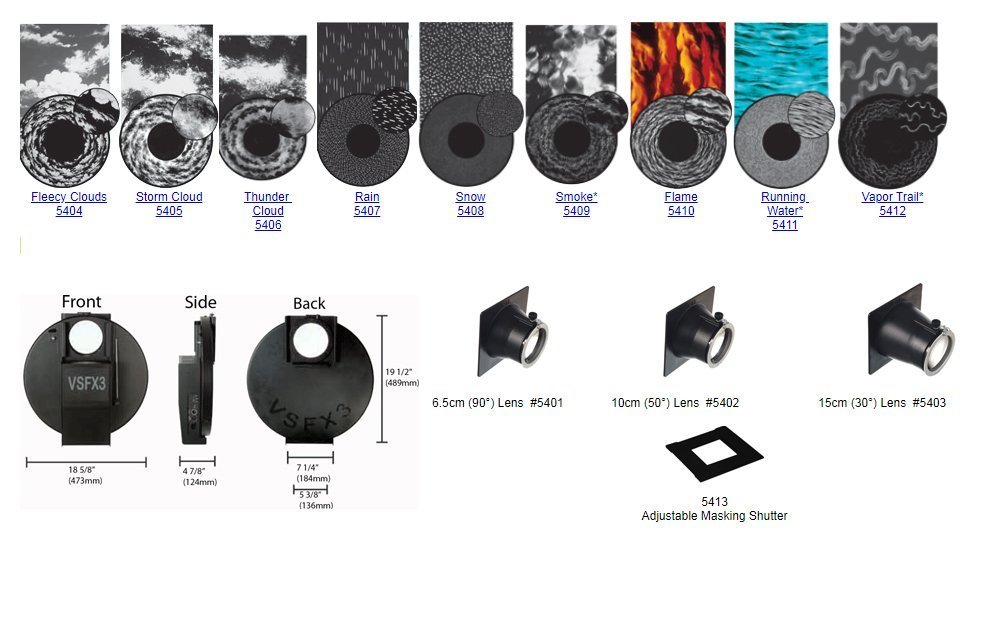 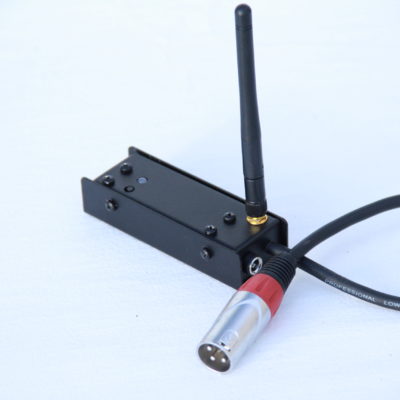 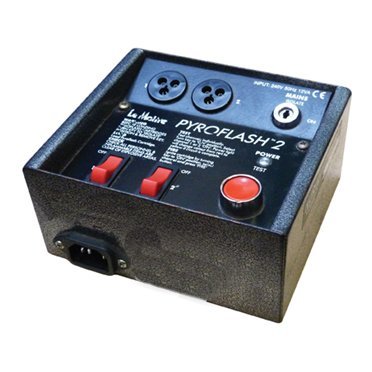 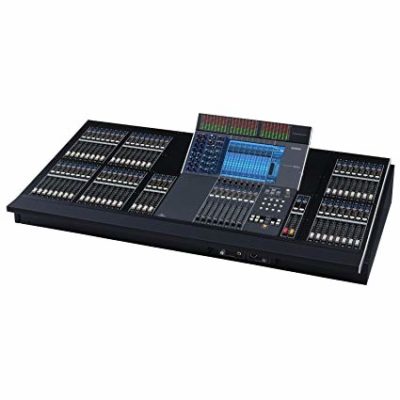 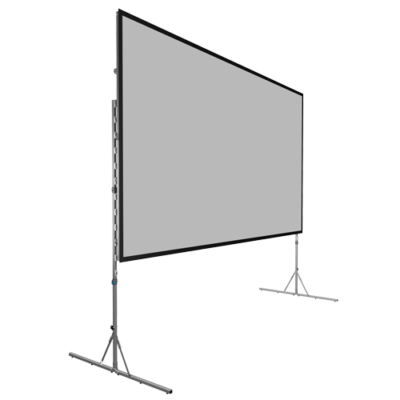 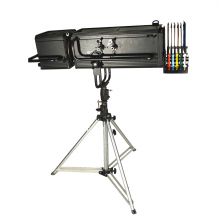 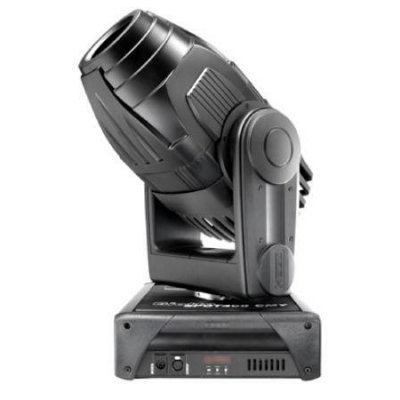 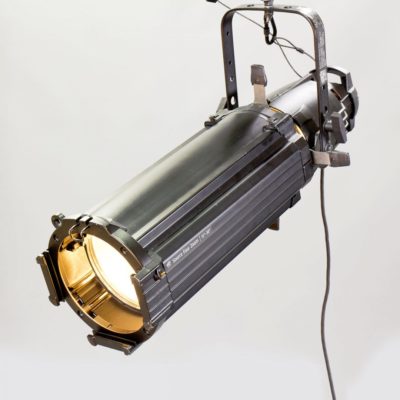 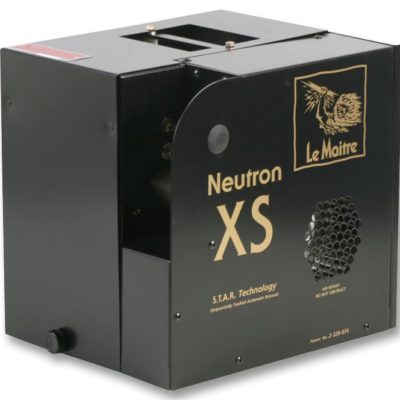 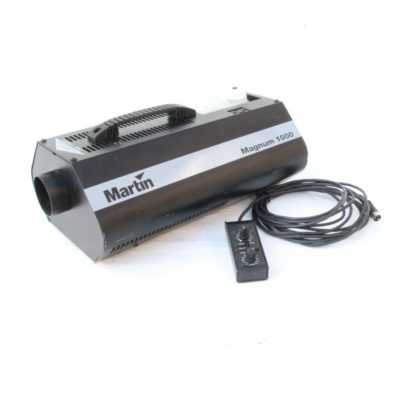 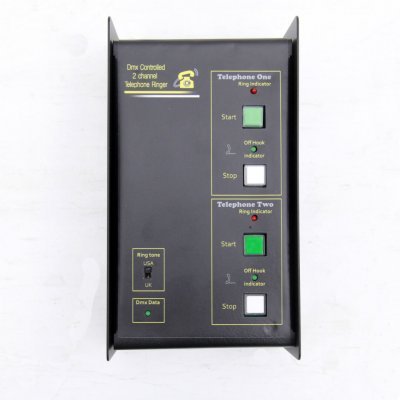 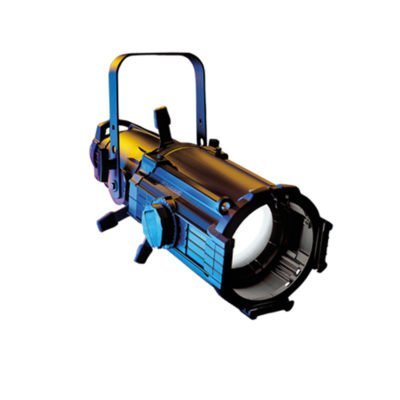 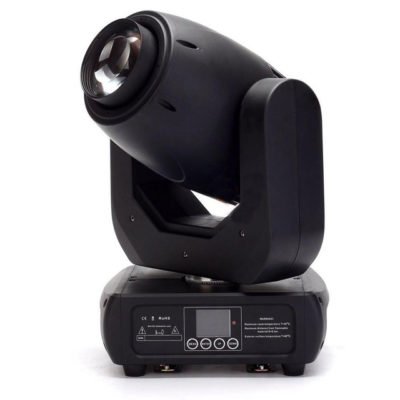 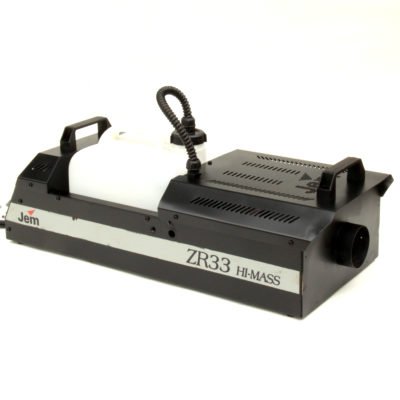 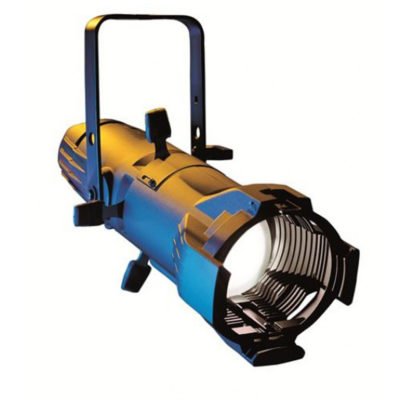 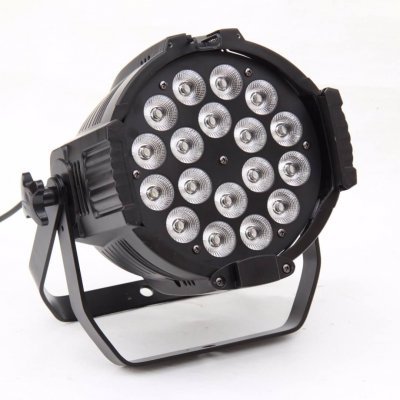 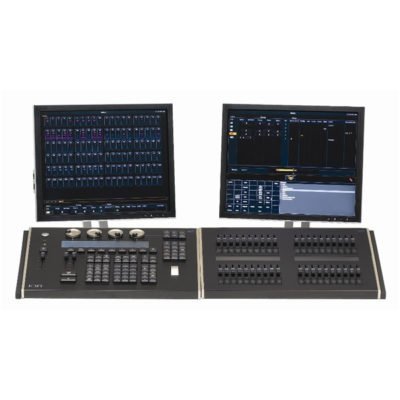